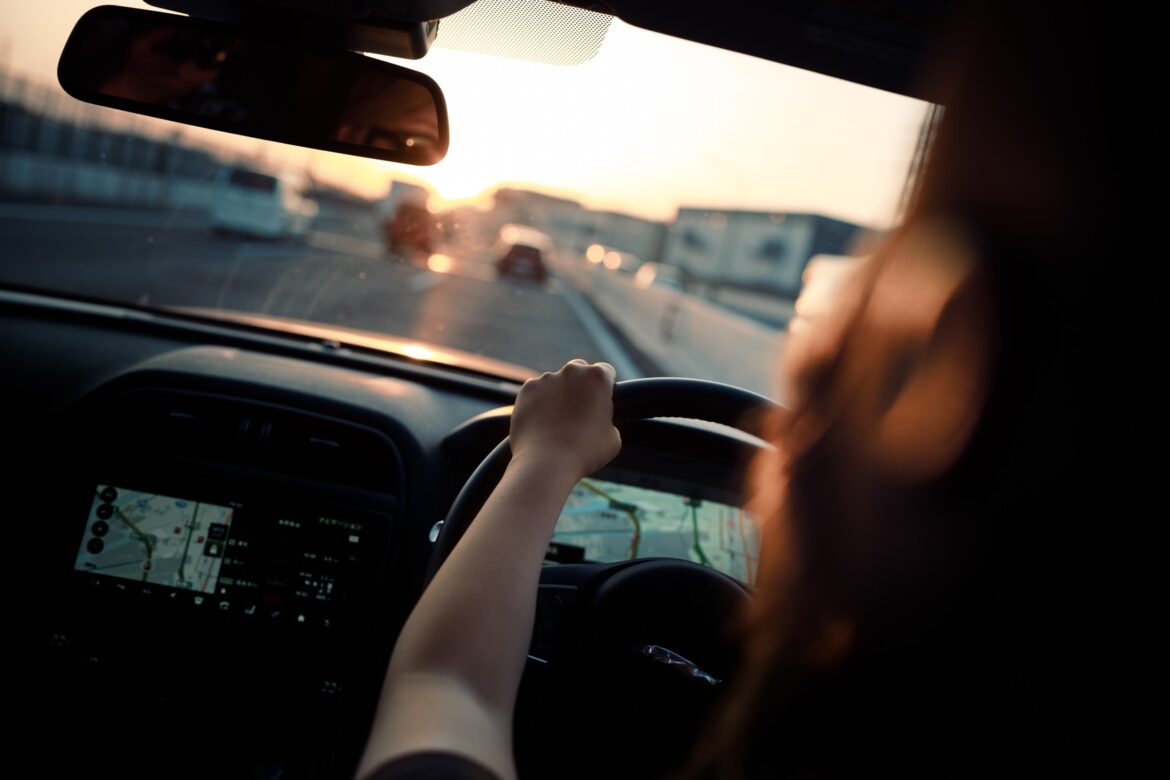 Following an accident, a police officer can lay different types of charges, depending on the situation. It will most likely be for dangerous driving, criminal negligence, or careless driving, and the following guide will help you understand the differences.
Driving in a way that endangers other people is considered dangerous driving and is a criminal offense. Other people do not have to be present in order for a driver to be charged with this offense and the charges would apply if the driver operating a motor vehicle with complete disregard for public safety, meaning there was the potential of danger to the public whether people were present or not. The police will consider different aspects like the way in which the driver was driving, the traffic in the area, and the nature of the place where the offense took place. These circumstances will allow them to determine whether or not the person should be charged.
Criminal negligence is also a very serious offense. A person can be considered criminally negligent if they do anything or omit to do anything that is their duty to do and show a reckless disregard for the lives and safety of others.
Both offenses come with their own penalties and the charges will depend on the severity of the situation. Dangerous driving is considered a hybrid offense and if the person is convicted on indictment, they could potentially face imprisonment for up to ten years and if they are convicted on summary conviction, the maximum jail time would be up to two years. Dangerous driving causing bodily harm would result in a fine of $1,000 for a first offense and imprisonment for 30-days for a second offense. Each subsequent offense would result in imprisonment for 120-days and these penalties would apply if the driver is convicted. If a person is convicted of dangerous driving that caused a death, the minimum penalties would remain the same as dangerous driving resulting in bodily harm but the maximum jail term would change to life.
The penalty for causing bodily harm by criminal negligence is a jail term of up to ten years and if someone is killed, the maximum punishment would be life imprisonment. Those who are convicted of dangerous driving or criminal negligence causing death will have their license suspended. Your first conviction can result in a one-year suspension and this can increase and become a lifetime ban if there are any subsequent convictions.
If you drive without paying attention to others or without reasonable care, this would be considered careless driving and can result in bodily harm or death, neither of which are criminal offenses. Penalties for careless driving can include fines, demerit points, license suspension and jail time if convicted.
If you are facing any of these charges, Ontario Legal Pool can help. We are a legal firm that can assist you with highway traffic tickets, so if you need more information, give us a call today.